Start discussing generally about any UX project and when the point comes to usability soon a stakeholder will profoundly mention “Less clicks. If the user does the job with less clicks than today, then that would be a way to measure the success of the design”. Is it really?

One thing to always remember when involved in a UX design project is that you are playing part in creating the best user experience. Not one that is the cheapest, the fastest or the less time consuming. You are designing for that perfect balance where the user will be happy, even if that for example takes a little more time.

Let’s imagine that you have designed a nice checkout process for an online store. A user comes along a faces one single huuuuuuge long form from the 90’s where he is asked to input his Name all the way down to 3 years back addresses. Then submit everything with one click. Now, today you know better than doing this to a user but that was the norm just 6 years back. Now you know that you have to break the process into steps which actually translate to more clicks. More clicks guarantee successful completion. 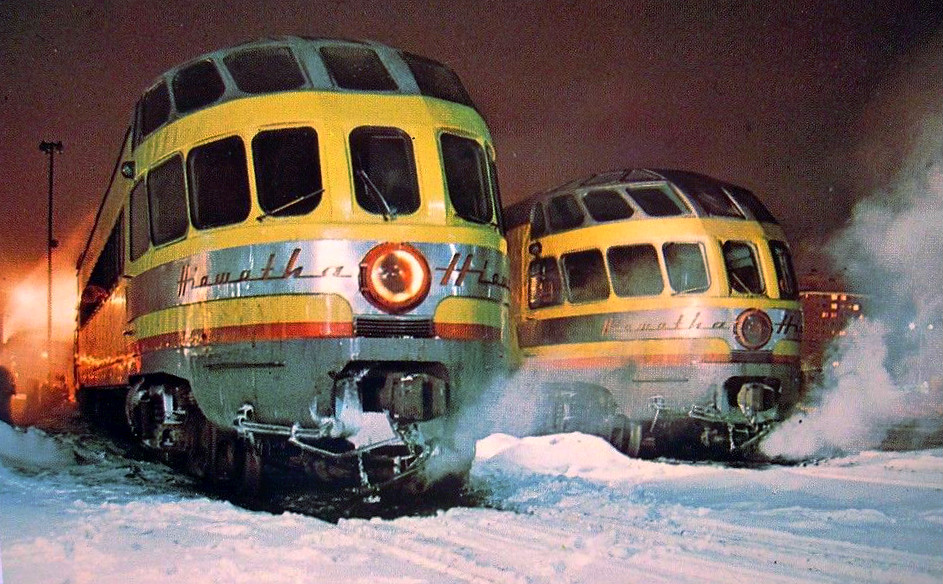 Successful completion of a task should be a designer priority, not the number of clicks. There must be an optimal number of clicks, one would argue. I would suggest that unless a complete, tested and proven experience is copied then the UX designer should evaluate each case individually. With each click lies a certain load for the user. This load should be long and hard enough for the user to make an effort while at the same time achievable and rewarding. If it is super easy then the user will wonder why did he have to click or why the system did not predict it. If it is super hard, well then…this needs no explaining.

Go out, care about your user as you usually do as a UX designer, run in the green fields of design adding as many clicks as you feel are needed. Then come back to your design and optimise. Start processing the workflow backwards: What if I merge these two steps? What if this click is automated? What if this step did not exist? If this was you designing a train, question yourself and try really hard to cut on unnecessary weight to make your train lighter and faster while it firmly stays on the tracks and reaches the destination.